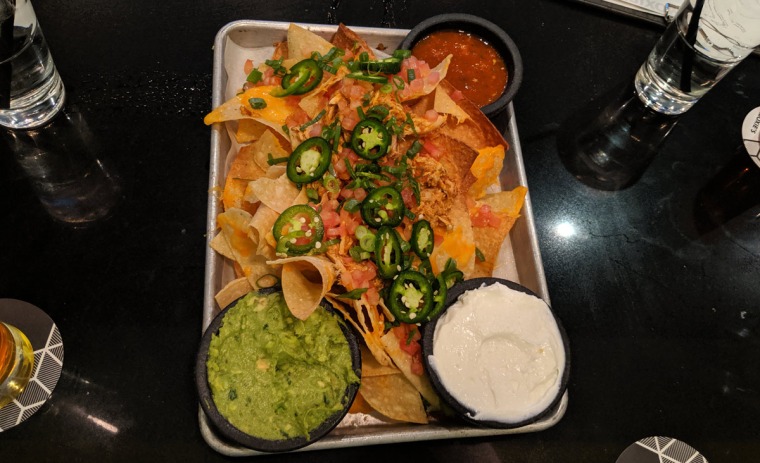 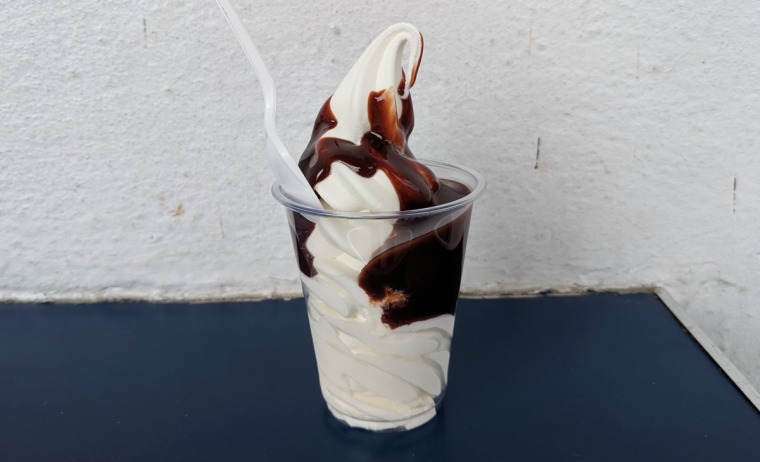 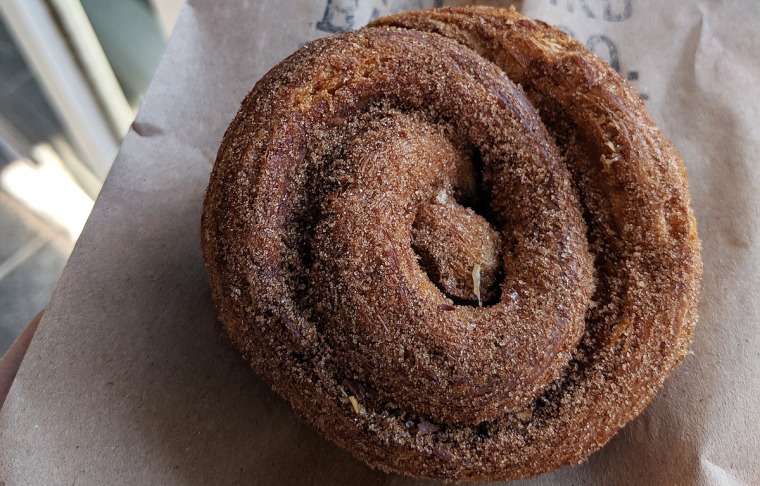 Since I was in Woodstock anyway (for completely rational reasons), I figured I’d see if there was anything else worth checking out in the area.  Bartley’s Dairy Bar — a dessert shop that specializes in soft serve ice cream — fit the bill nicely. 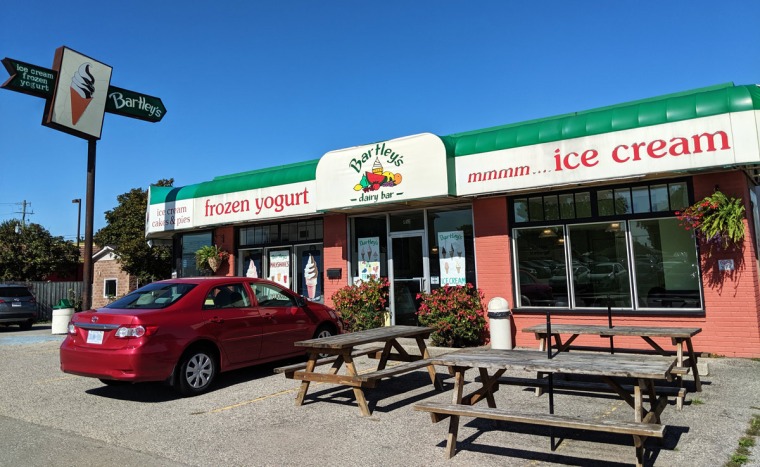 They serve the usual assortment of sundaes, dipped cones, and Blizzard-like concoctions, along with scooped ice cream and frozen yogurt.  I kept things relatively simple and ordered a hot fudge sundae with vanilla ice cream.

It’s actually quite good — the ice cream was creamy and delicious.  I’d say it’s about on par with Tom’s Dairy Freeze. 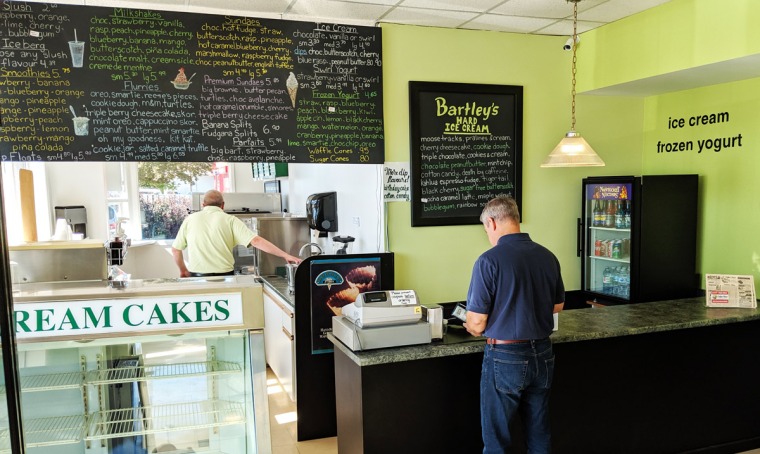 I kinda wish I had just ordered the ice cream on its own, however, because the hot fudge sauce wasn’t the best.  It was basically fine, but it was way too sweet.  It’s a bit of a throat-burner.