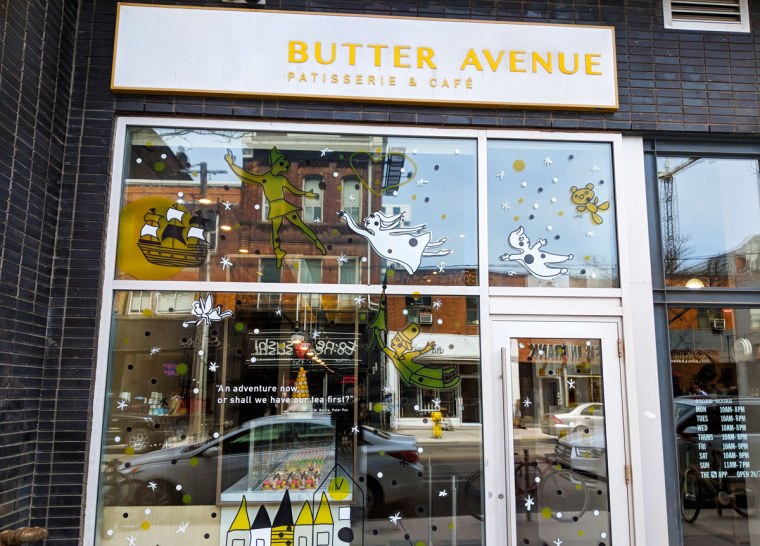 I guess those stupid overpriced macarons from Ladurée in Yorkdale have ruined other ones for me.  Because I just ate a couple from Butter Avenue, and they were pretty good, but I couldn’t help but compare them to Ladurée — and they came up short. 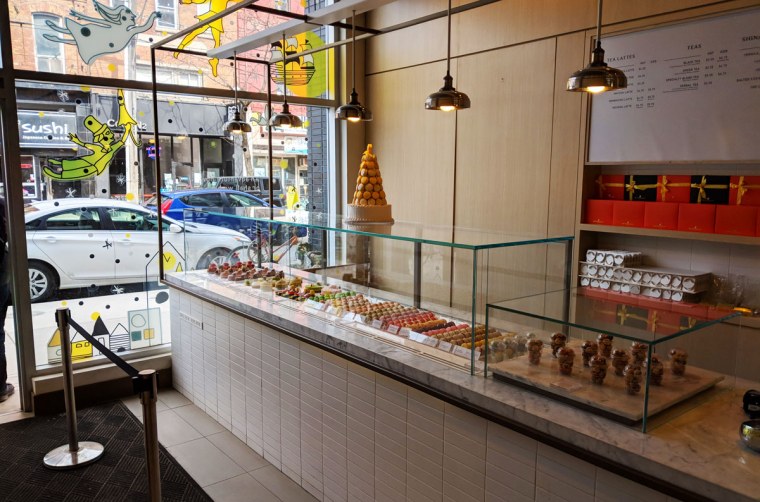 But the flavours just couldn’t compare to what they were serving at Ladurée, and the texture was overly dense and chewy, in stark contrast to the almost ethereal lightness of Ladurée’s version. 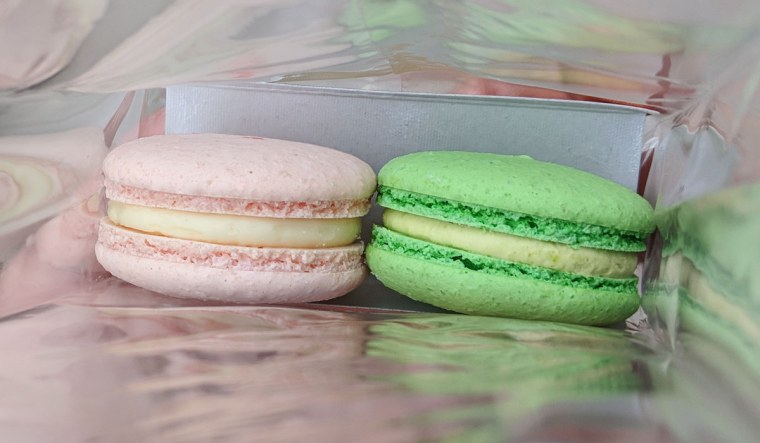 They were three bucks each, which is certainly less than the almost four that they’re charging at Ladurée, but not exactly cheap.  If you’re already spending three bucks on a tiny macaron, you may as well spend the extra dollar and get the superior version.