I checked out Glory Hole Doughnuts when it opened and was thoroughly unimpressed.  That was a few years ago, and in the meanwhile it’s been piling up accolade after accolade.  Another visit was in order.

Yeah, everyone is right about this place: it’s great.

I had the bread and butter doughnut, which is a classic raised doughnut topped with brown butter icing, toasted breadcrumbs, and cinnamon. 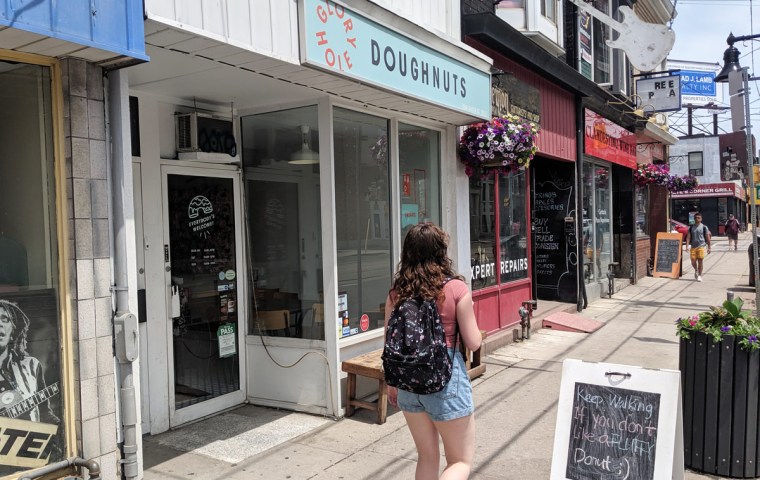 The doughnut itself was perfect; just the right amount of fluffiness and chewiness, with a really nice flavour and no oiliness (this was an issue on my first visit, but not even a little bit this time). 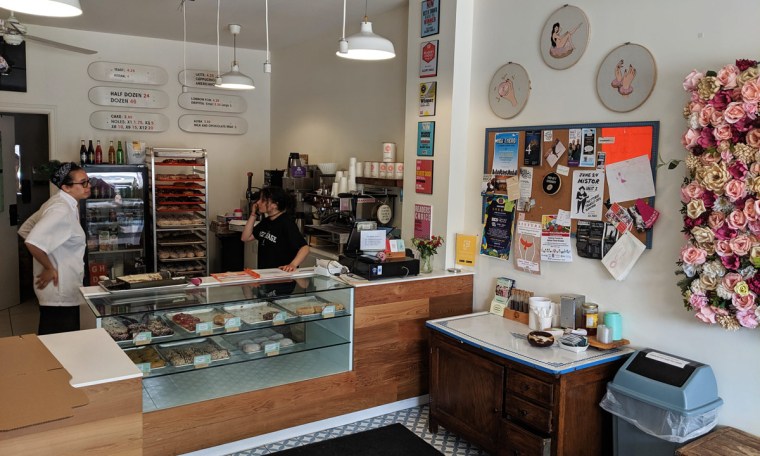 The icing was creamy, slightly nutty from the brown butter, and perfectly sweet.  The breadcrumbs add some crunch and a mild toasty flavour.

The sweet cinnamon-infused flavour, the creamy icing, and the crispy breadcrumbs are an irresistible combo.  It’s an amazing doughnut.