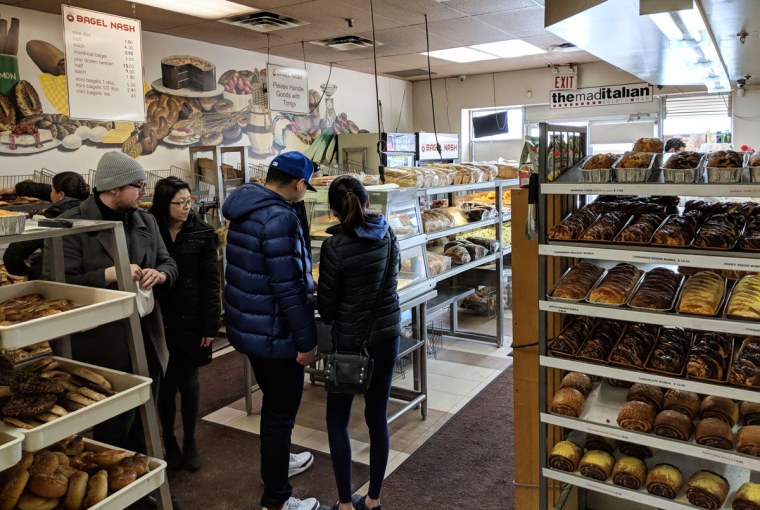 They sell something called Chocolate Buffalo at Bagel Nash, a bakery in Thornhill.  I really don’t have a whole lot to say about it, but here’s a few points: