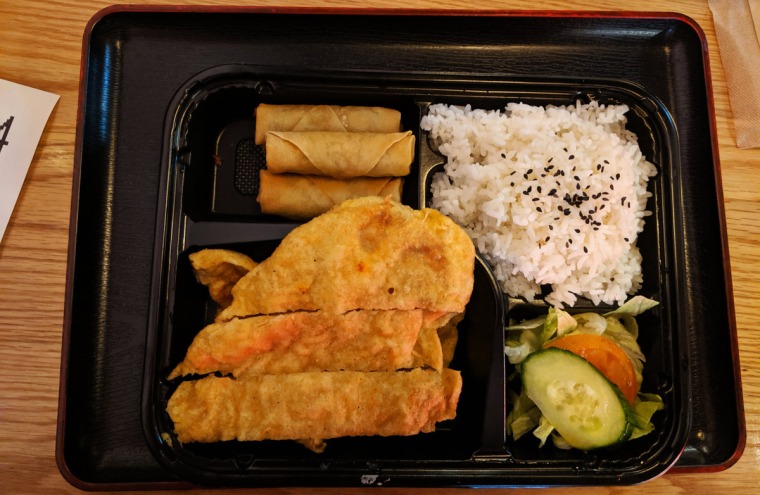 You wouldn’t particularly know it from what they’re serving at Chi Chop (sorry — Chi Chop!!), but Taiwanese food is pretty great.  It has a lot in common with Chinese cuisine, but it’s also got its own thing going on in some very delightful ways. 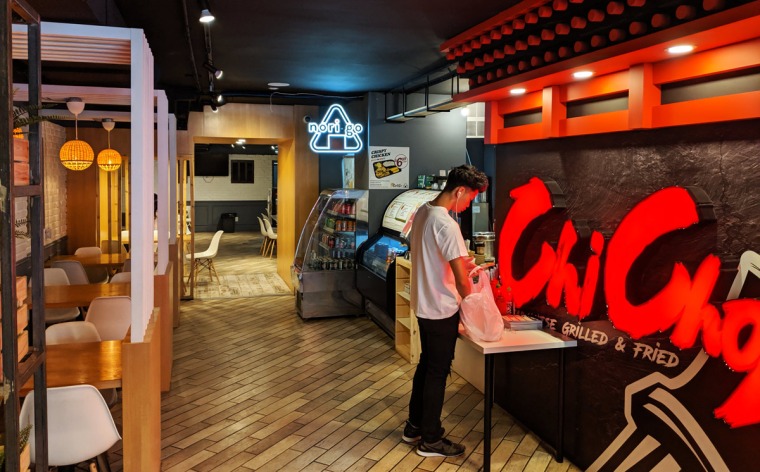 Nothing particularly stands out.  The fried chicken isn’t bad, but it’s made from white meat, and it’s predictably dry.  It’s also a bit too aggressively battered, with an overly thick exterior. 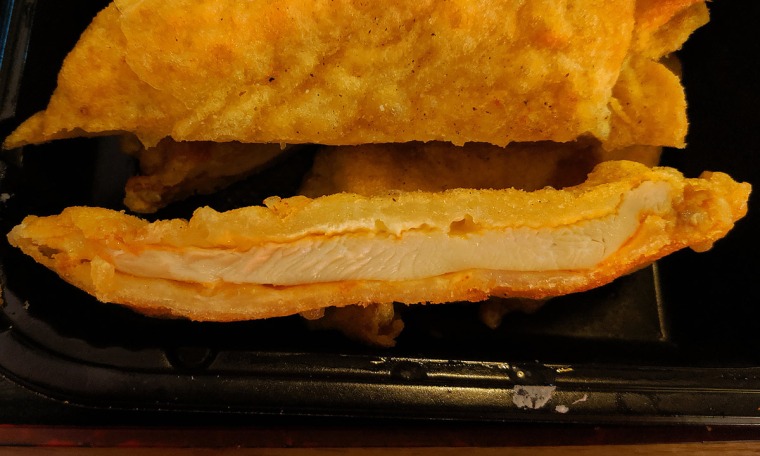 Still, I didn’t dislike eating it.  It’s nicely seasoned, and there’s nothing blatantly wrong with it.  It’s missing the sauce from the photo on their menu (which would have been nice), but… I don’t know.  It didn’t offend me.  It’s a shrug.  An edible shrug. 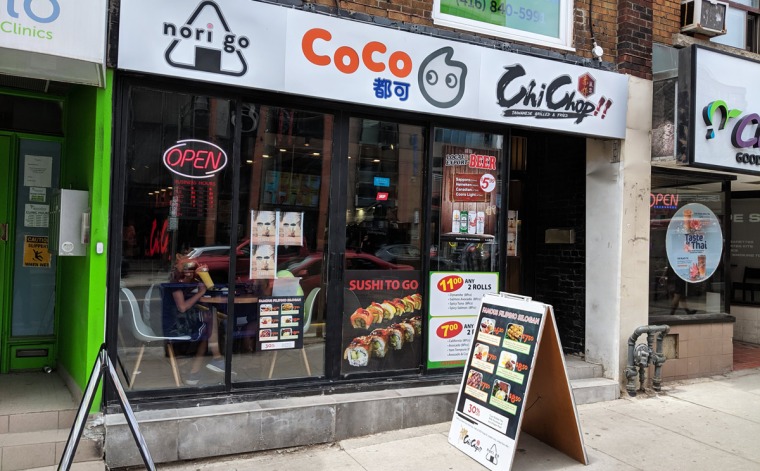 It probably doesn’t help that the set is a bit muddled; the chicken is Taiwanese, the soup is Japanese, and the spring rolls taste Filipino (they have a separate section of the menu dedicated to Filipino cuisine).  It definitely feels like a “Jack of all trades, master of none” situation.