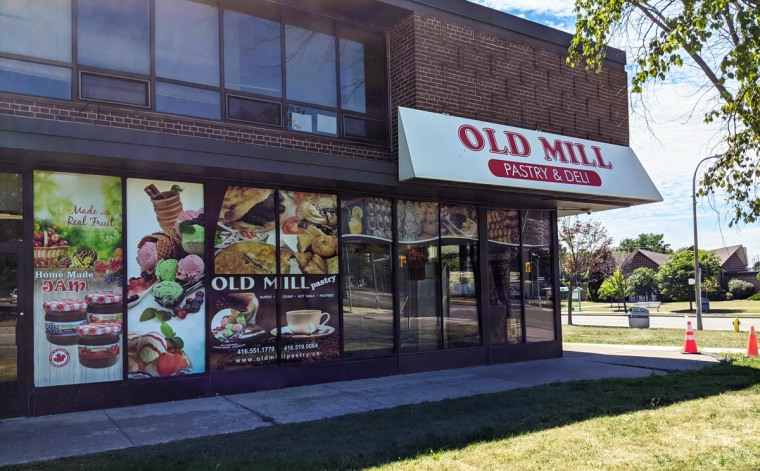 Old Mill Pastry & Deli is an unassuming little place that sells a bunch of European groceries, along with pastries like burek and the thing I tried, a delightful Turkish dessert called tulumba. 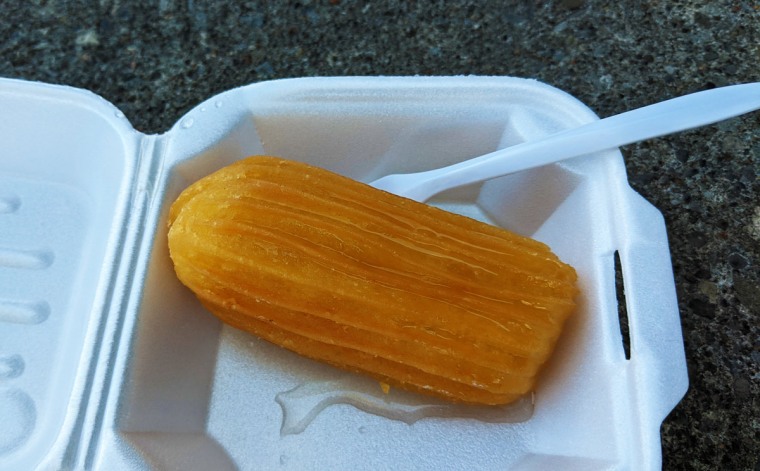 I wasn’t familiar with this particular dessert until I tried it here, and clearly I’ve been missing out because it’s delicious.

The closest thing I can compare it to is a churro; they’re both fried tube-like pastries with ridges along the outside. 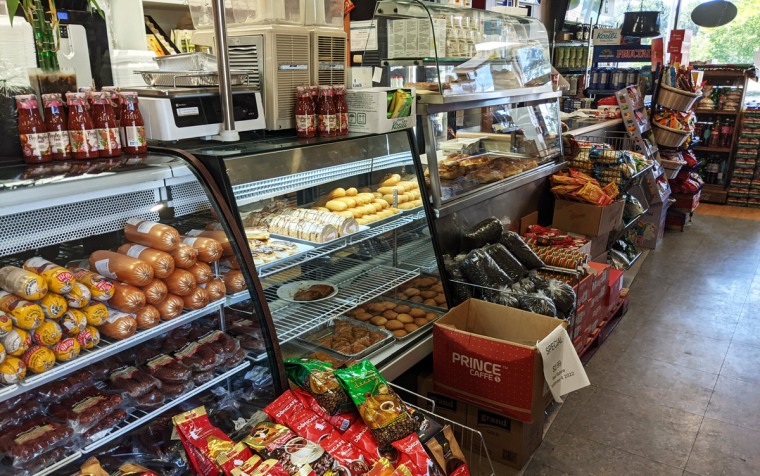 But the tulumba is thicker and soaked in syrup — I guess it’s kind of like if a churro and a Greek doughnut (a.k.a. loukoumades) had a baby.  It’s syrupy but not overly sweet, with an interior that’s heartier than a traditional doughnut with an almost custardy flavour, and an exterior that has a satisfying crunch that’s amped up by those ridges.  I wasn’t sure what to expect, but I really enjoyed this.